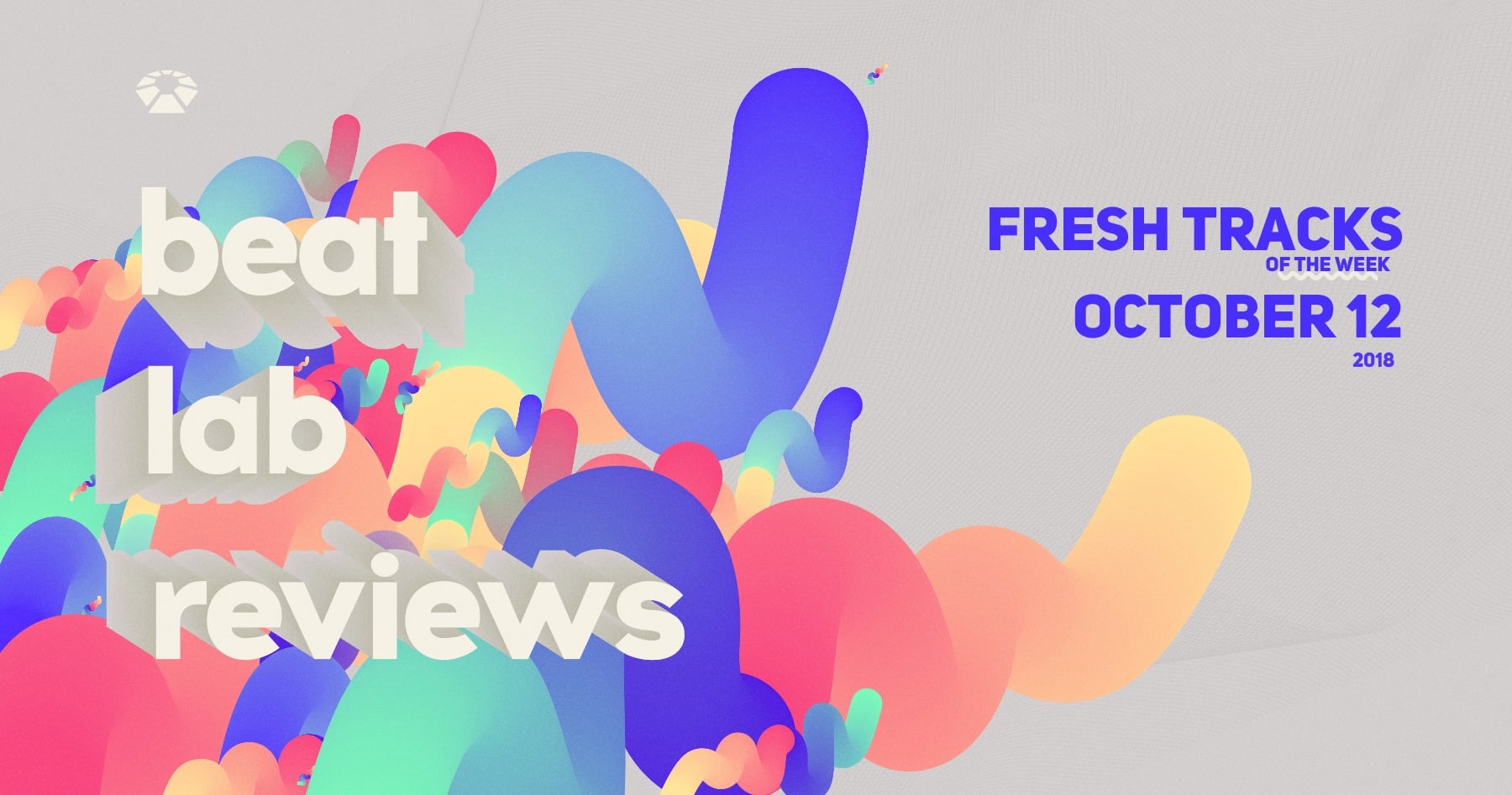 This week we’ve got more fresh tracks for you – funk, glitch, some IDM, Shoegaze, and they’re all fresh as hell. Listen below!

London based rapper Hyphen brought us this funkalicious conscious rap song. The music video is a fun visual journey (and futuristic) as neon lights cast the actors (featuring the rapper and singer Josh Tenor) in a funky glow. The saxophone hugs us lovingly as Josh Tenor’s vocal line flows in and out singing “Where do I go?” It’s a thought-provoking question and he says what most of us feel with, “I do not know”. One thing we do know – you’ll enjoy this song, watch below.

Bels Lontano – At the Horizon

Bels Lantano hits us with this minimal electronic song in a styling reminiscent of heavyweights like Jon Hopkins. The bassline thumps away with a beautiful chord progression overhead. What sets this track apart is the IDM/glitchy sound design detail Bels has sprinkled throughout. The song is aptly named, At the Horizon feels like being on spaceship approaching lightspeed. Once you’ve passed the event horizon there’s no turning back, this song has you hooked.

Dang! this joint starts strong. Shoot Me Up opens with a funky bassline that immediately gets the listener grooving. The production is very clean, every element really shines throughout. We get some lovely harmonies from the singers, choppy guitar riffs, and even chiptune synths wave in toward the bridge of the song. We felt like walking around our neighborhood hangout during the entire track. Maybe you will too? Listen below.

We Are the Line – An Hymn For Them All

If the song title “An Hymn For Them All” sounds ominous just wait until you hear the music. The song opens in an unsettling way, it reels you into a horror scene before dropping into a more explicit melody. The song becomes soothing, then the beat drops in and you can’t help but rock with it.

Where are you now? Are you standing? If not, do it, then look down right at your shoes. This is called shoegazing, and Ural Mountains delivered a killer song for the activity. Daydream is a dreamy song, guitars riff along in the background while the lead vocals are nearly drowned out with reverb. It’s a very enjoyable track from start to finish and great for an early morning start. Listen below!

Do you want to get your music featured on music blogs? Do you make music but aren’t making the cut? Tighten up your production skills at Beat Lab Academy. Learn more below!

Scroll down for tickets

Beat Lab CEO and Founder, Yeuda Ben-Atar, is one of the world’s top Ableton Certified trainers – he’s taught some of the greatest producers alive like Skrillex, Timbaland, and Giorgio Moroder to name a few. With an extensive musical background beginning with playing keys and guitar as a teenager, progressing into one of the most highly respected producers and production teachers online, to one of the only Ableton Certified Trainers in Los Angeles, to having Grammy-nominated and Billboard charting alumni of his school – Yeuda truly is a one-of-a-kind teacher and mentor.

As an Artist Side Brain play live beats on Video Game Controllers.

Check out Side Brain’s Blog for endless free Ableton Racks.