Being True to LA

LA seems to be breathing with electric excitement nowadays, forming it’s own unique culture, without a second thought or single regret. How could it not? LA houses close to 10 million people, hosting an incredibly broad range of cultures and backgrounds which makes the prospect of artistic crossover and experimentation inevitable.

A couple summers ago I met a pair of Irish people who were drunkenly ranting, in bitter tone, about the bubble that LA is, how it is cutoff from real life, the real world, real people… and I had trouble disagreeing, (nothing to do with the number of beers and tequila I had drank,) but because they were right! LA has always had some sort of mythical presence; the land of fame and entertainment, the final destination of aspiring artists, the pinnacle of creative devotion, how could it be connected to the “real world”, and more importantly, why would it want to be? 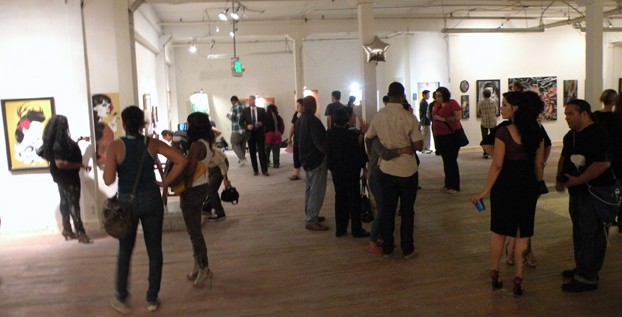 Stepping into Los Angeles is like stepping into a hot incubator of creative freedom, where experimentation is encouraged and diversity is celebrated. Here’s a guide to staying true to LA, and in turn becoming true to your creative self.

1. Be True to Your Culture

Because of the cultural eclecticism in the big city, open minds all around are constantly embracing new displays of history and traditions. There is no room to ignore your own background and attempt to replicate others. The culture you grew up with contributes to your artistic tastes and attractions along with influencing the tastes and preferences of others. Just as the culture of others is constantly subtly influencing you. The interesting thing about LA is that the multi-cultural platform is, in fact, the essence of LA culture. Get in touch with your background and let it shine through your art and you’ve already began contributing to the thriving LA culture.

Drive past Figueroa Street one day heading East. What you see in one minute are billion dollar galleries like The Broad, MOCA, Disney Concert Hall, the Music Center, you see million dollar lofts and 5 star restaurants; what you see in the next minute is some of the most intense poverty in the country. This, as sad to admit as it is, is apart of LA’s culture. It plays into the reality of the cities condition: incredible wealth inequality, terrible housing situations, and a despicably low standard of living. This fact contributes to the harshly genuine feel of LA within the arts community. Though you can find music and art that have no connection with this reality, nothing breathes LA like a cold, well versed, understanding of the socioeconomic situation at hand. 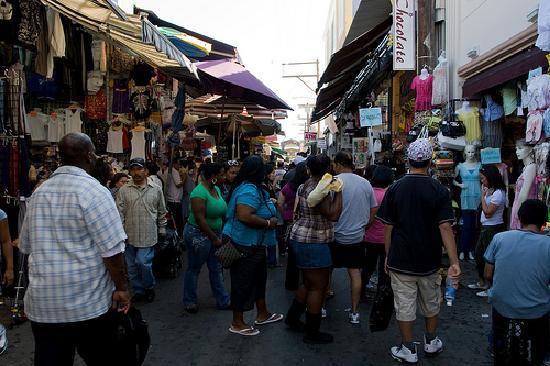 There is a reason the underground art scene is so large in LA. There is a reason why young people around the city are putting money together to open up galleries on the second floors of fabric stores, or to rent out warehouses for single nights of experimental music. The reason is because there is such a high demand for so many different preferences in the city leaving  no time to cater to popular demand. Like what you like, do what you want, and there will be others who dig it. This has seemed to be a golden rule of LA’s art, staying unapologetically true to your own preferences, because in that lies truth and experimentation, which is highly valued in the city of “making it.”

You can’t be from LA if you don’t know whats happening in it, and it’s strange, the city seems to shrink the more you devote yourself to exploring it. Faces become familiar, styles become congruent, and something interesting happens, you begin to explore yourself and find out your own tastes. You begin to make the right connections, meet the right people, (and by right, I mean the right people for you, you know… friends!) and soon you realize that you’ve created a network of artists and thinkers, creators and visionaries, and LA becomes very intimate and attainable, and your goals and dreams nudge themselves a little bit closer.

LA gets a bad rep sometimes, people trash it, claiming it as a soulless city filled with the walking dead. But in it, with some self/city discovery, you realize that its radiating light, vibrant with energy and creation, fast paced with vision and larger than life goals. It’s the place to be right now for any aspiring artists, for anyone that wishes to let go of themselves and give into the colorful world of filterless self expression.