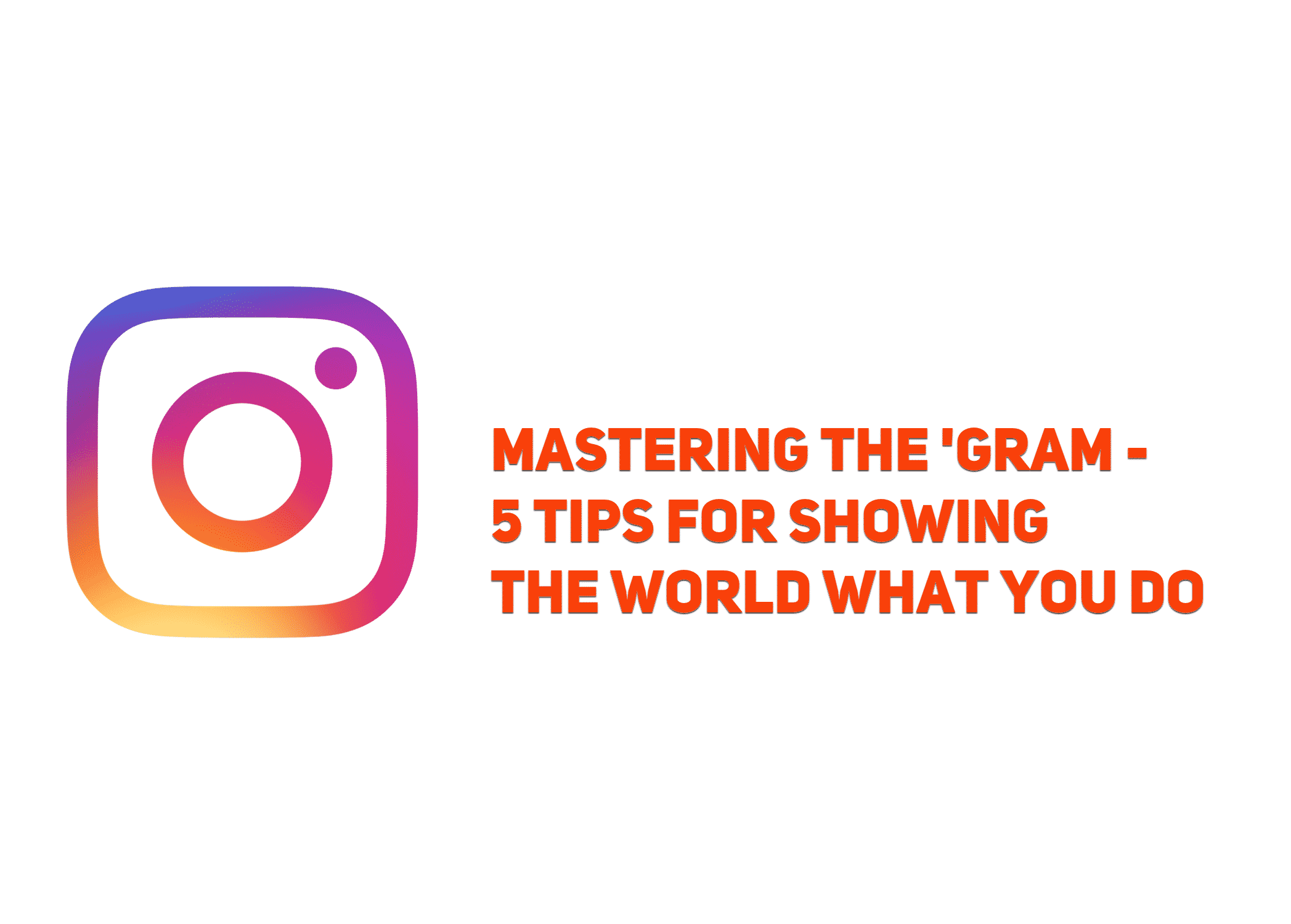 Whether your a DJ, Producer, Band, or Visual Artist it’s likely that you utilize social media as a platform to share your art. If you aren’t then you should! If you are using Instagram as one of your core platforms then we have 5 tips to share with you so that you can up your Insta’ game and enjoy from the potential influx of business you get. 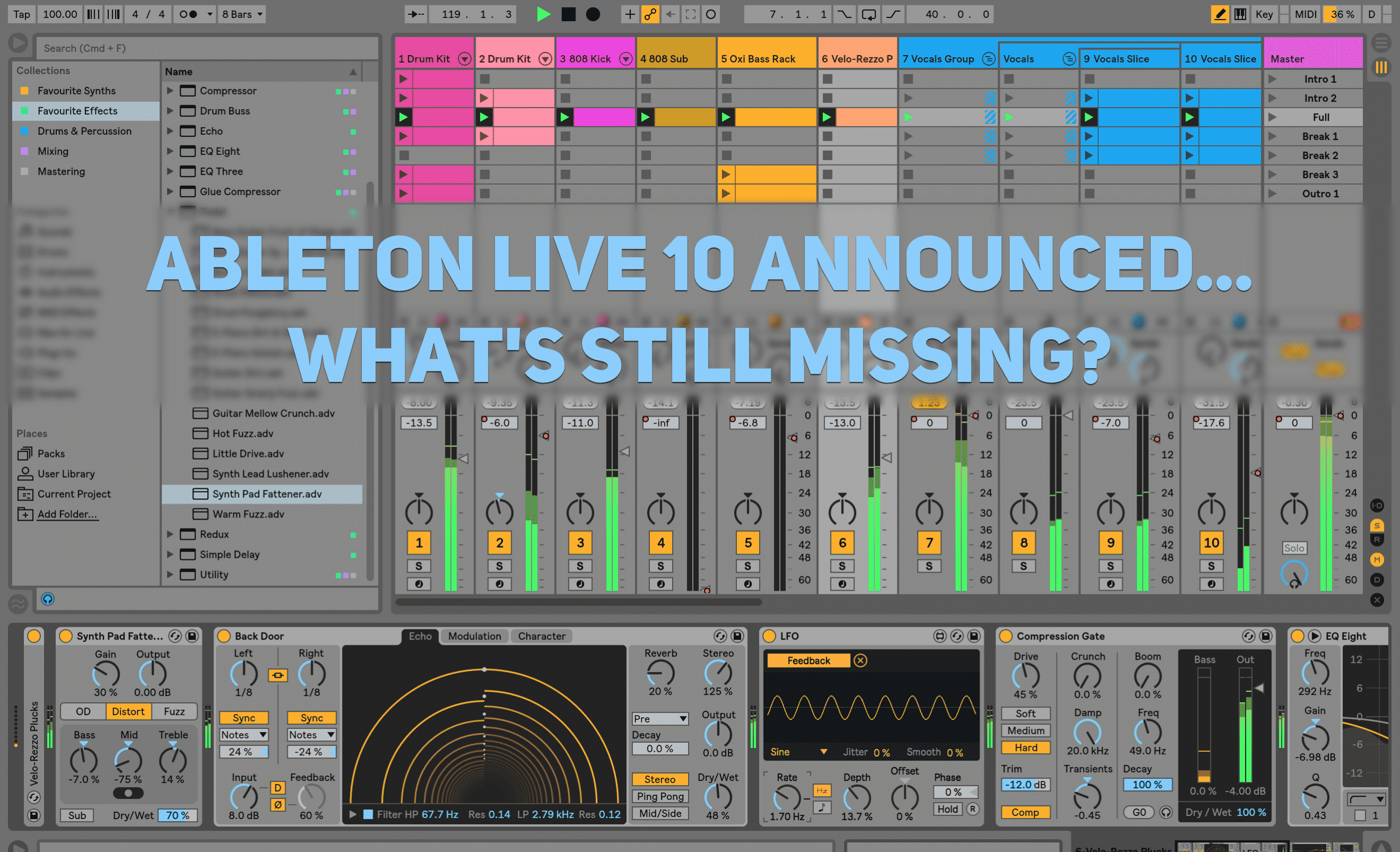 Ableton has officially announced the upcoming release of its most recent version of the Live DAW software, also including updates to its Push 2 controller; the details of what’s included has been covered numerous times today so we wanted to ask the harder question – what’s still missing? Join us below as we cover some things we wish were in the new version and we hope to see sooner rather than later. 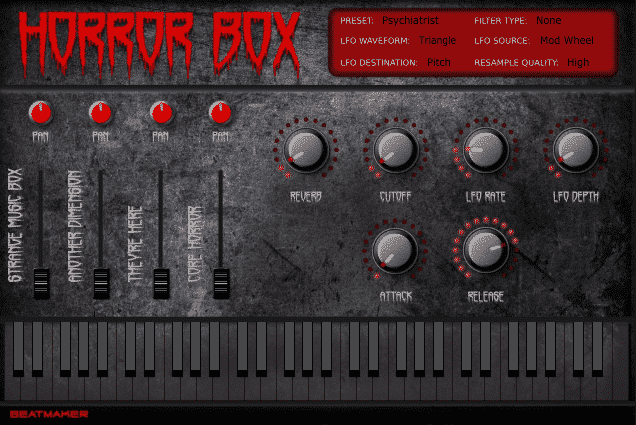 A Spooky Plug-in! – HorrorBox – Free Halloween Themed VST by Beatmaker This week we get a free plug-in from BeatmakerXYZ that produces some extra spooky sounds in celebration of Halloween. The plug-in comes in AU or VST form, with the following features for Windows & Mac: LP/HP Filter. 32/64 bit. 9 Presets. 4 Layers (voices). LFO rate and depth controls. LFO waveform, LFO source and LFO destination. Attack & Release. Reverb Watch the video below to hear it in action, and get the plug-in here for free 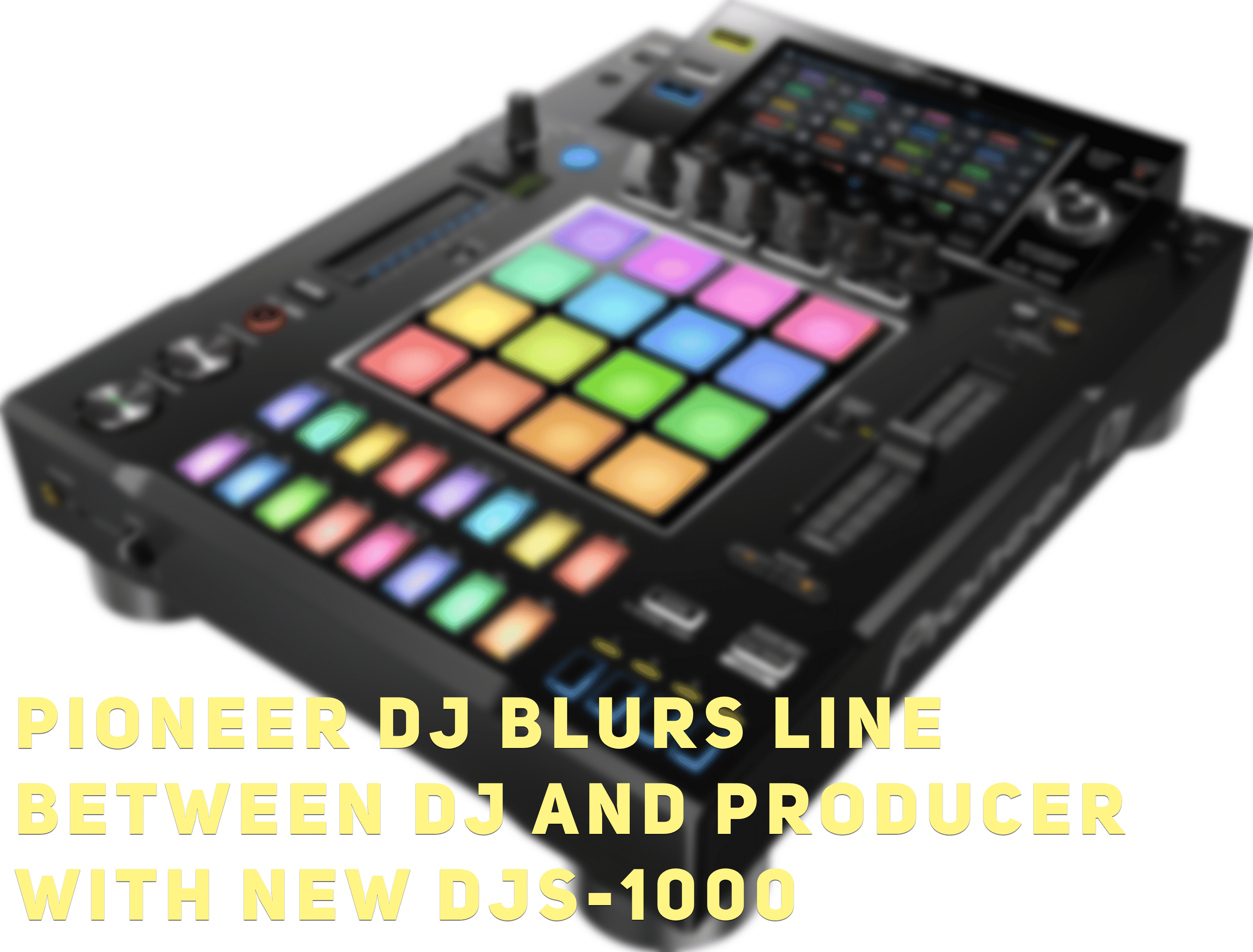 Pioneer DJ announced last week their new Sampler & Sequencer the DJS-1000. This new tech is poised to compete with other samplers/sequencers on the market that are used in Live DJing gigs – but we think it is more likely to bring DJ’s new to live production in, rather than convert DJ’s already using other gear for that purpose. Compared to the current range of samplers/sequencers on the market, the DJS-1000 doesn’t make much sense for lugging around, and there are more affordable options (Elektron, Roland, etc.) to use in studio production. The draw definitely comes in the ease of use, but we aren’t completely sure if it will appeal to DJs who are happy with just decks and a mixer. That being said, and seeing how prevalent CDJs already are in club DJ’ing, it isn’t too far of a leap to imagine venues shelling out the extra money for the new gear. The added benefit of using the DJS-1000, after all, is the ability to simply tote around a USB stick full of samples rather than your laptop. Watch the video below to hear a little bit more about the features. 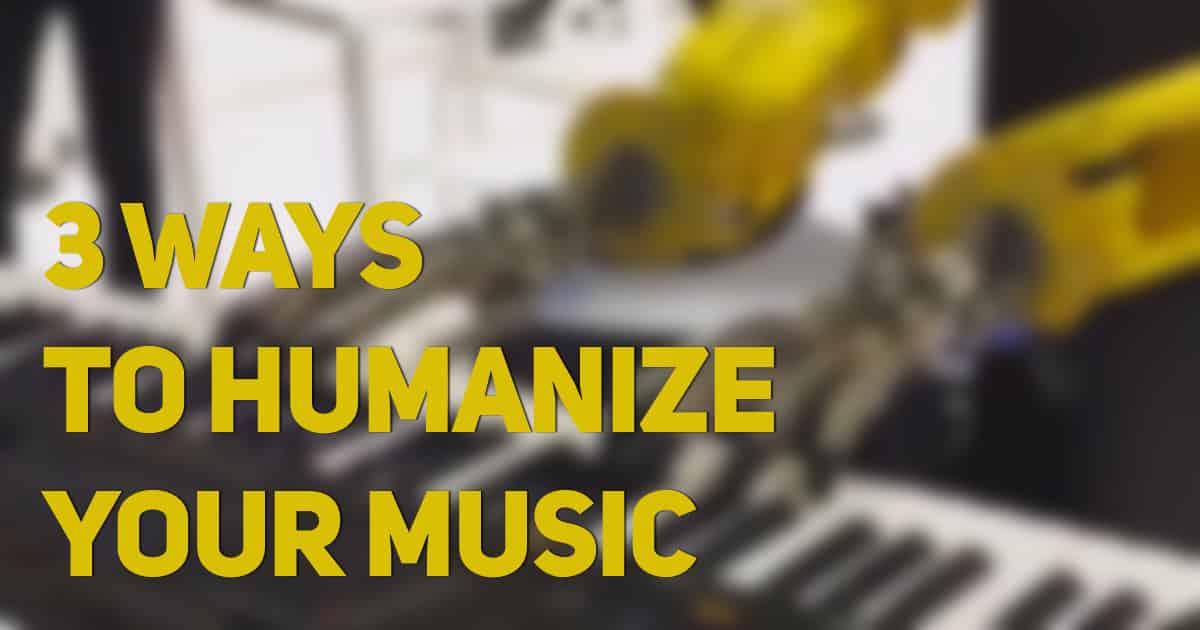 Human After All? – 3 Ways to Humanize Your Music

The beauty of electronic music is that anybody with a laptop can be a one-person band, but far too often we are stuck in the grid and our music loses its human element. The beat is not quite locking in a rhythm so you quantize but now it’s too stiff and robotic so you readjust, then requantize, then throw your computer on the ground and call it a day. If you’ve ever found yourself following a similar routine then we have a few tips on what to do in order to add the humanity back into your music. 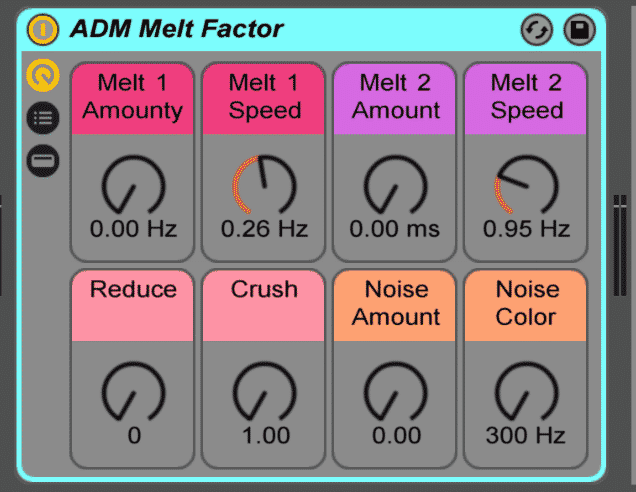 Touch of Vintage – Melt Factor Free Ableton Effect Rack AfroDJMac has released a free effect rack for Ableton that can add warmth and vintage vibes to any track you add it to. It is part of a larger Pack that includes 40 instrument racks filled with nostalgic charm. Check out the video below for an in-depth look at the Pack with the creator himself.     I added the rack to a Wurli track I have in one of my songs and it instantly brought the instrument to life. You can download the Melt Factor rack here for free.