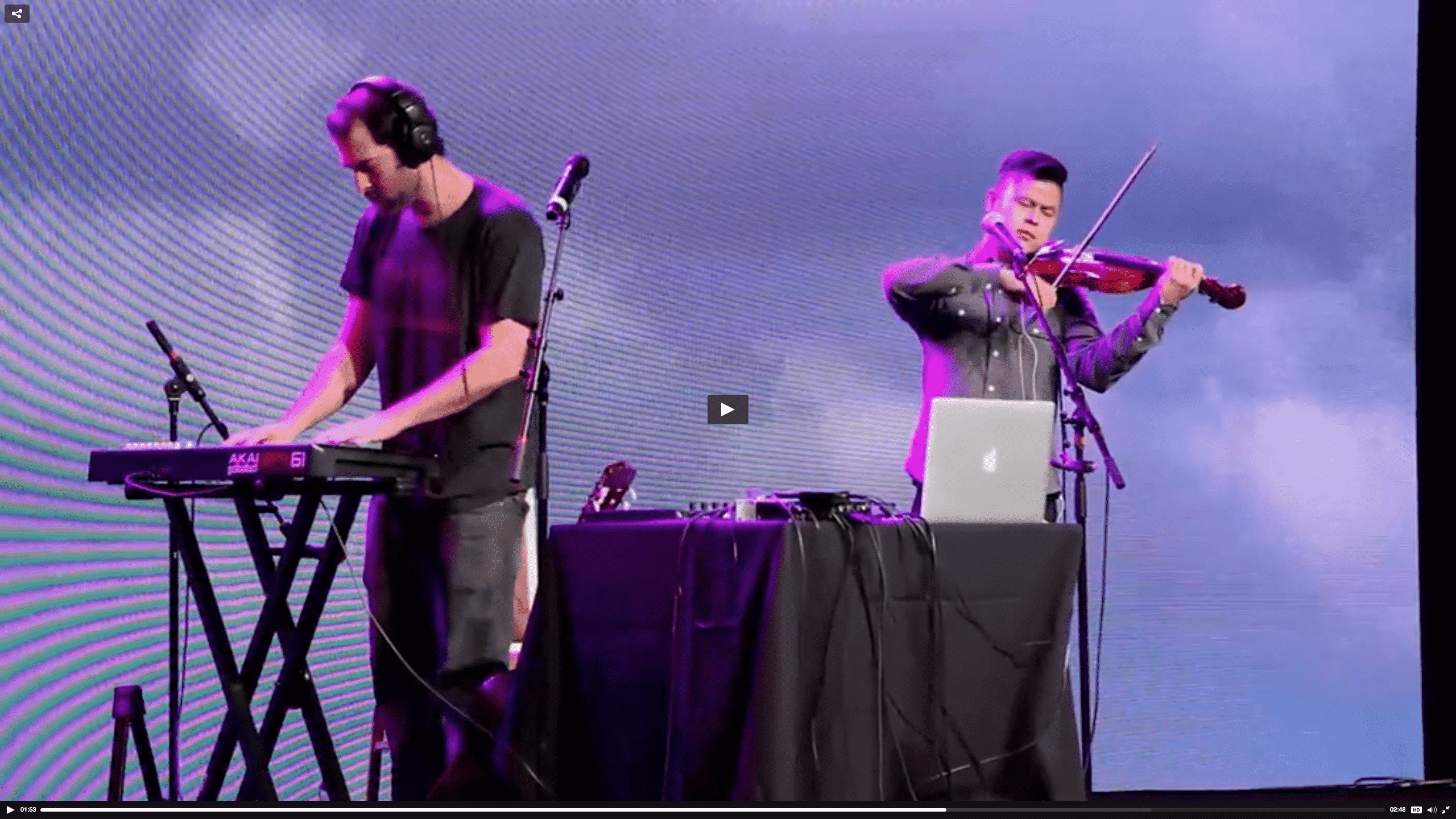 How To Be Prepared When Performing

Playing a live show can be a really stressful situation depending on the type of person you are. The sound is deafening, there’s a crowd screaming expecting a certain level of entertainment from you, plus there are bright lights everywhere and unless you have the zen qualities of monk levitating on Mount Kailash, you might have a hiccup in your performance here and there. With that being said, the skill of performing can be honed the same way producing can be. Here are 5 things to keep in mind to help your next performance go as smoothly as possible.

1: Know Your Crowd/Venue and Figure Them Out.

Don’t even start preparing your set until you’ve got this figured out. It seems simple but sometimes you need to really think about it. When you first start DJing or playing shows with your band, you need to keep in mind who is going to be listening to the music. If I’m going to a typical nightclub I’m going to make sure I have a lot of current top 40, pop, and hip hop tracks with me. I may not totally like that type of music but that’s ok, the crowd does and we want to make sure they have a good time.
When you make it to Tiesto’s level you can play whatever the heck you want whenever you want and everyone will love you for it but before your name and brand has that type of weight you’re going to need to give the crowd something familiar. Same goes for a band. I remember watching an Infected Mushroom show where they did exactly this.
At some point in the night they were starting to lose the crowd for a few minutes. What did they do? They started playing some classic alternative hits that everybody knew. In a few minutes they were back and had the whole crowd singing along.
So the overall goal with this step is to prepare a set that you think your crowd might like. Then, be prepared to adapt and change. Watch the crowd and pay attention to how they react to your music. You’ll know what you need to do by watching people’s facial and body reactions.

2: Practice Until Your Fingers / Ears Bleed

Practice makes pretending you know what you’re doing possible. The first few times I played at a festival, I was frozen. All I could think about was not messing up. I have horrible stage fright and it literally took me years to be able to even make eye contact while on stage.
Thankfully, I put together good sets and people liked what I played enough for me to be able to continue to play. I would literally spend every day I had before an upcoming show practicing at least 2 hours a day. Sometimes this would be over the course of a month. Practicing this much makes performing live so much easier because everything you’re doing becomes second nature. Well, almost everything.

3: Set the Example of What Fun Should Look Like

So I definitely knew how to create a flow and read the crowd. What I didn’t know, and I’m sure many others may struggle with this as well, was letting the crowd know what it looks like to have fun. What do I mean by this? Jump up and down! Go crazy! Make silly faces! Be an entertainer!
Let’s say you’re a construction worker and you see your boss running up and down the steps with bags of cement and hammering nails at the speed of light. You’re probably going to try and get on his level because he’s setting the pace and the example. Same goes for any other job – in this case, performing.
Let the crowd know how out of control they need to be. Interact and get the on mic if you’re comfortable with that. Be part of the experience because that’s why people came out. If they just wanted to hear some cool music they’d sit at home and stream something.

4: If You Mess Up, Pretend You Did It On Purpose

In 2011 I played an event with Jermaine Dupri, Crizzly, DJ Vice and few other DJs. I got to close after DJ Vice played. I got up there totally pumped and ready to go. The first song I got ready to mix into DJ Vice’s last song was all loaded up. I hit play and immediately started train-wrecking. So I pulled down the master volume, cut DJ Vices last song, got on the mic and yelled something like “Who’s ready to party”. The crowd screamed and I pulled the track I was playing right back in.
Now I was a little shaken up but I was nodding my head to the beat and jumping around like everything I did was on purpose. The crowd was there to have fun so everything was going good until it started pouring rain. One of the gogo dancers slipped and yanked my serato usb cable out of the computer. Next thing you know the time code vinyl signal is cranking through the speakers deafening everybody and the crowd of about 500 goes “awww” in unison and runs away.
Still yet, even with that huge disaster, I was able to bring the crowd back by the end of the night and have everyone grooving again like nothing happened. We all mess up here and there. The most important part is to try and handle those moments with grace. This brings me to the last tip…

When things are getting intense, breathe. It does a lot believe it or not. The deeper and slower you breathe the more you’re going to be able to relax. If we can remain calm in the most difficult moments then we can totally dominate the easier ones!
Another thing to keep in mind with breathing is that your performance is basically your cardio for the day. You are going to get sweaty and out of breath if you’re doing it right. Be prepared for it. You can even do a little mediation to get your self in the right mindset. I know from experience how scary performing in front of a “big” crowd can be. I have realized that the one thing that adds to my stress on stage more than anything is forgetting to breathe. It generally used to take me about twenty minutes to get really into the performance and what I was doing until I realized I was tensed up with a frozen ribcage. I just had to slow down and take a breath. Once you can learn to control your breathing you’ll be able to control your mood.
Remember that the point of performing is to have fun and to give that fun back to the crowd. It’s a mutual thing and you and the crowd feed off of each other. Focus on that and it’s likely things will run smoothly.
For another great article on live performance, check out this article, From the Studio to the Stage from our buddies over at Touch Loops.

0 responses on "How To Be Prepared When Performing" 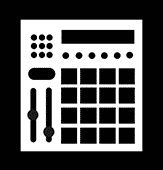 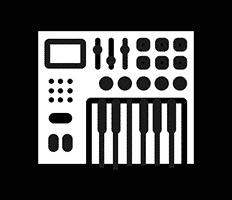 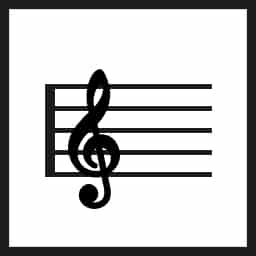 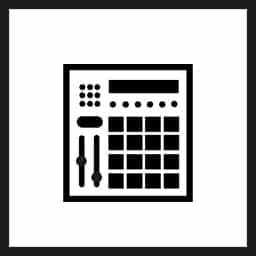 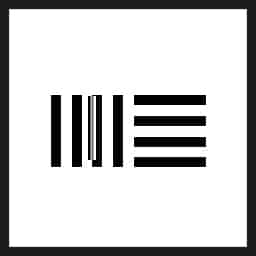 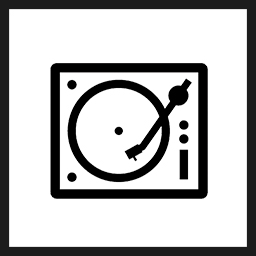 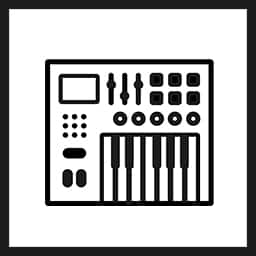 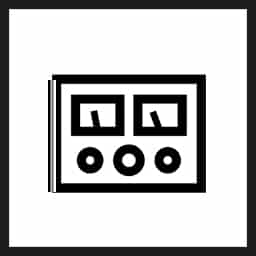 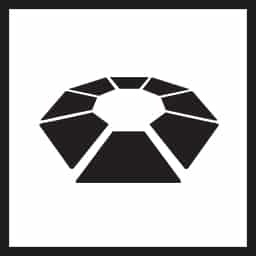 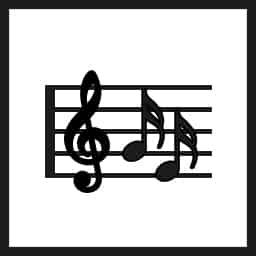 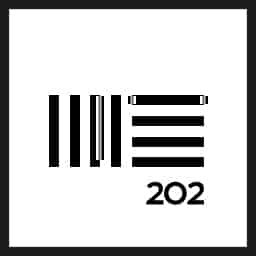 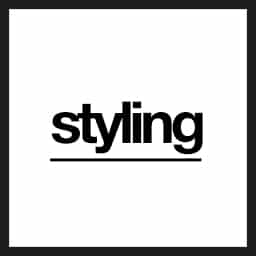 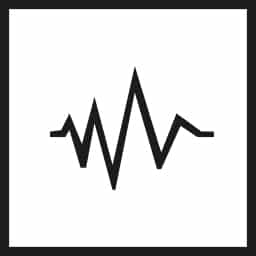 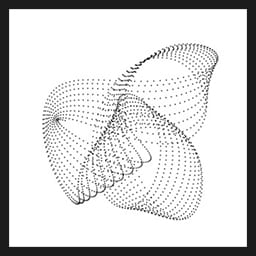 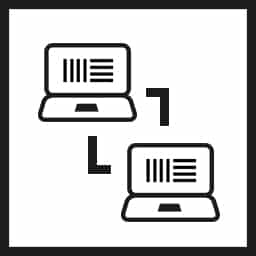 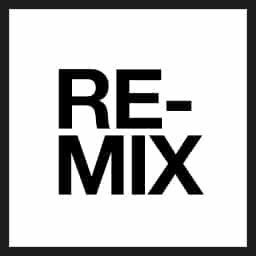 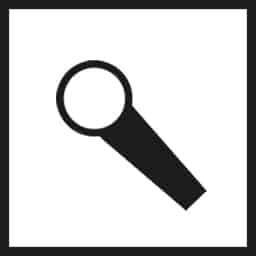 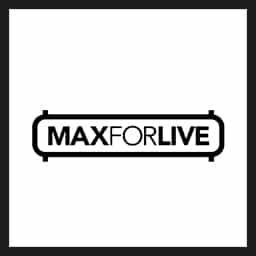 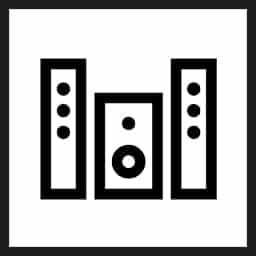 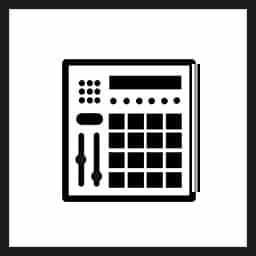 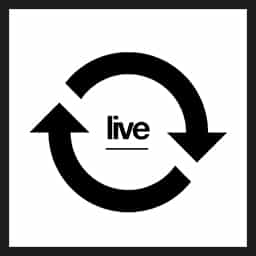 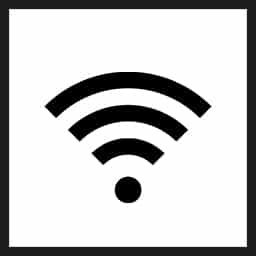 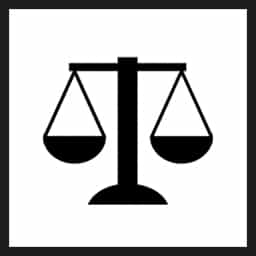 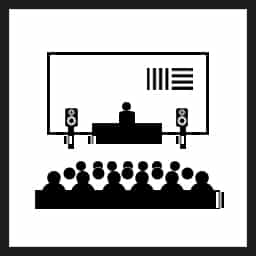 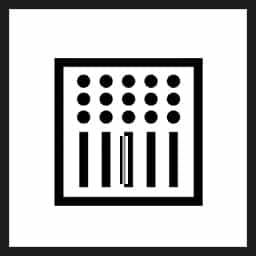 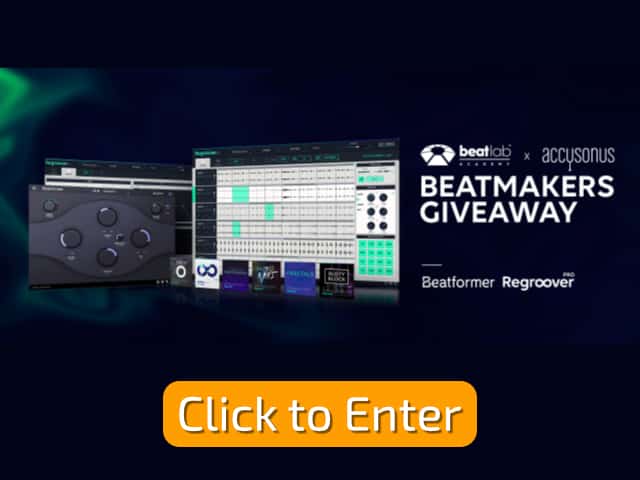 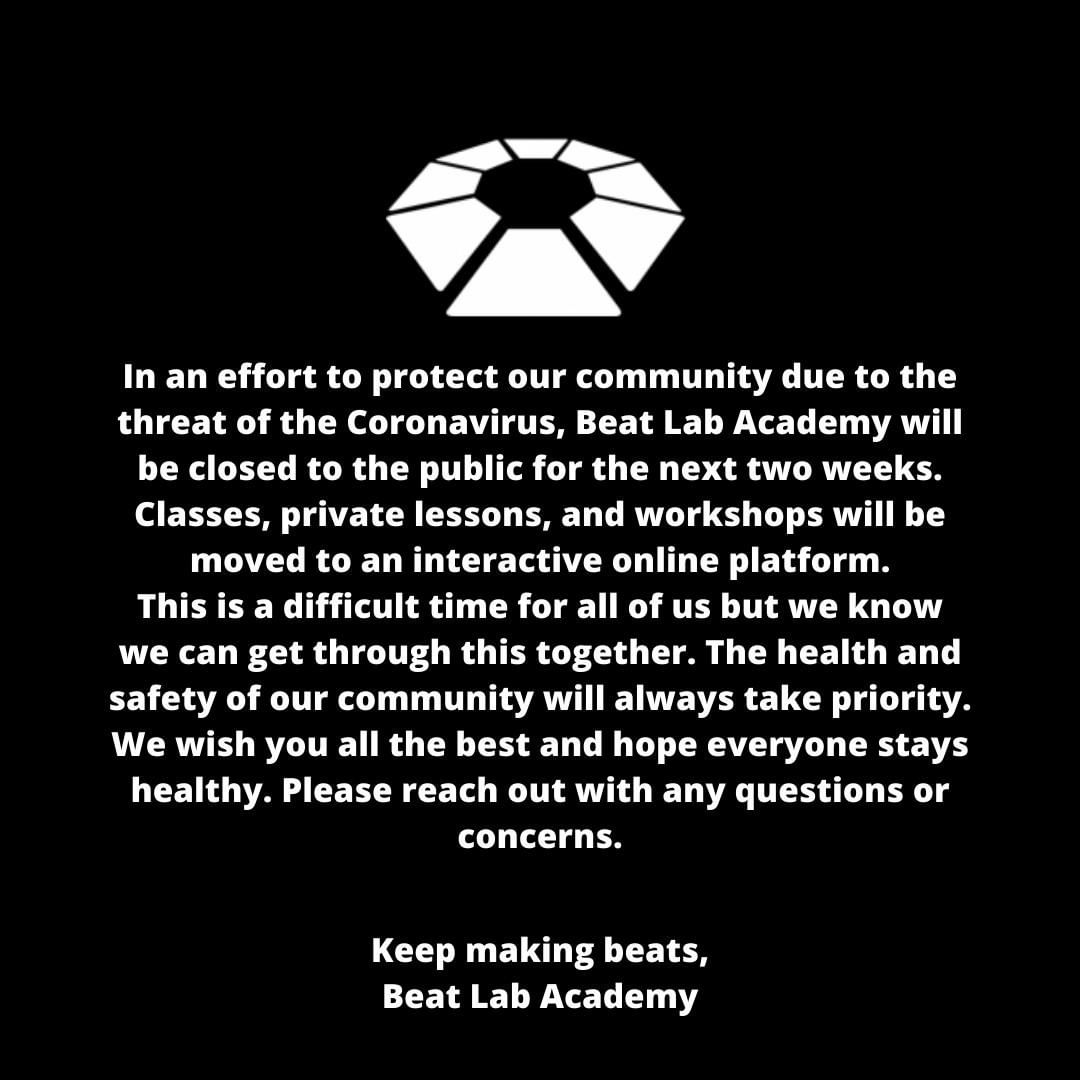