Loren Moore is a Beat Lab alumnus, and one of our regular guest instructors. He is a music producer, multi-instrumentalist and mixing engineer based in Los Angeles.

Loren regularly drops in for the Mixing and Mastering sections of the curriculum to lend his expertise. His take on engineering and production is always enlightening. He’s also a total sweetheart! 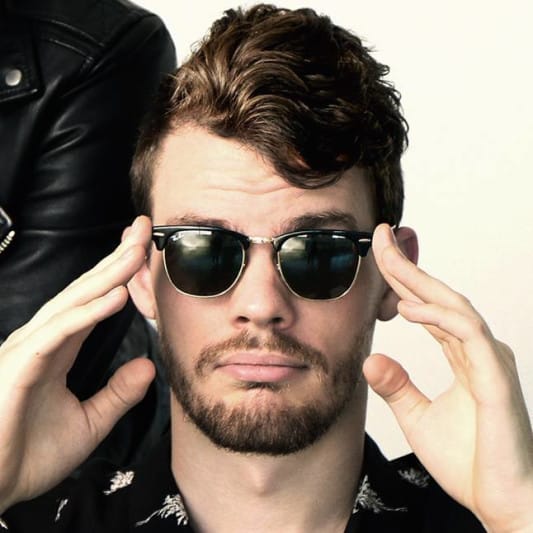 Native to England, he moved to America performing in bands and writing solo aliases including his own band touring across the US with Mayday Parade, There For Tomorrow and more. Later he started his former alias, IDestiny, gaining millions of plays across major blog sites and achieving releases on Warner Bros and EDM Network while producing and mixing for artists as his career developed.

Have a direction in mind.

Always focus on the energy, emotion and flow.

During the process, stay focused on one idea at a time.

Mental health is everything.

Nurture your creativity because your taste is your strongest possession.

Music is a mirror of its creator so be the reflection you want to share with the world.

Failure is not an option, only a choice to improve.

All of us already have the ability to achieve our goals. All it takes is the discipline to get there.

Loren will be leading a FREE workshop Thursday July 2nd. RSVP below!