In this Teacher Spotlight we’ll cover one of our veteran instructors: Mike Parvizi. Mike has been with us since the beginning and has years of experience under his belt. He is a recording artist, session musician, co-founder of a massively successful artist collective, and an incredible mentor to students.

Parvizi developed his skills early on at art school in the California Bay Area. His main tool – the bass. With his mastery of music theory he has gained in all his years, it was only natural for him to display that prowess in the studio.

When he isn’t teaching, Mike works as a professional session musician and has written with artists such as Clams Casino, 12th Planet, Mr. Carmack, Djemba Djemba, Diplo, Alison Wonderland, Busdriver, Nocando, and many more.

His love for the art doesn’t stop there, he has been maintaining his own recording/performance career in Los Angeles for nearly a decade. Mike is a co-founder of LA collective Team Supreme and half of the production duo Penthouse Penthouse.

Finally, and not least, Mike has been on a major wave as of late and released many recording projects. He is 1/3 of Jefferson Park Boys w/ Mr. Carmack and Kenny Segal.

With those projects, and his own solo act (Mike Penthouse) he has toured nationally with The Glitch Mob and crushed stages at shows worldwide, including the Coachella Valley Music Festival. More recently, he has been leading monthly parties in Los Angeles’ Chinatown at an event called Comfortzone. 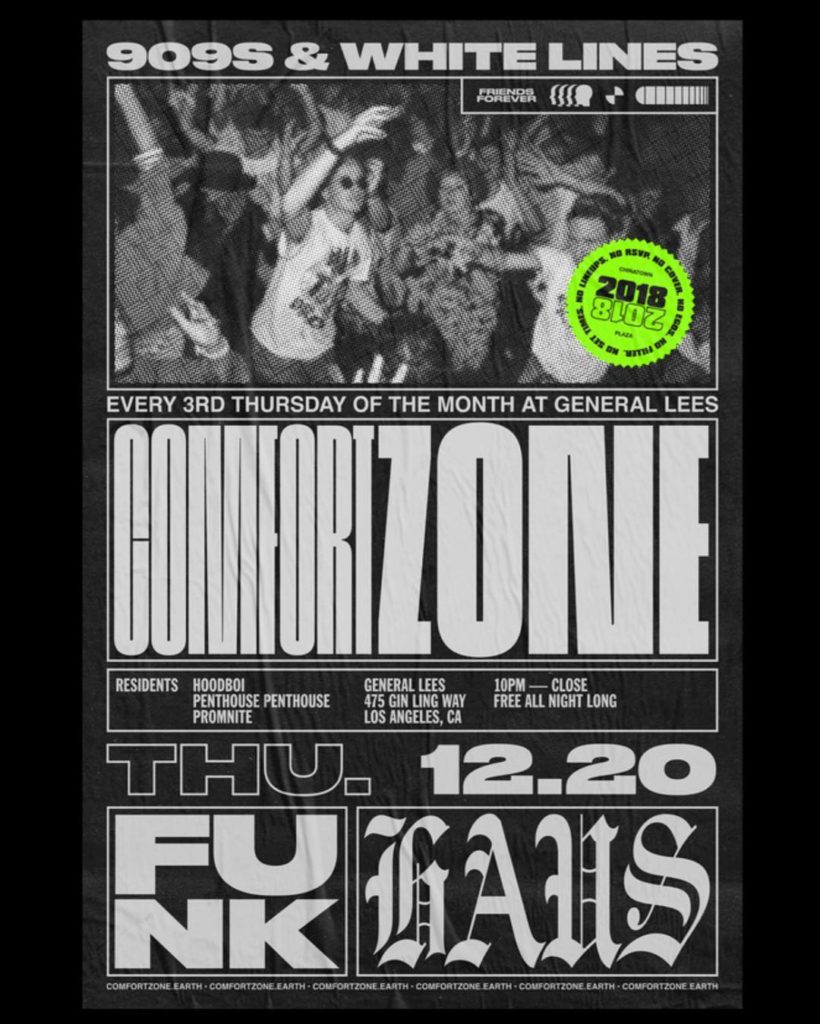 Alongside his own artist projects and jaw-dropping list of VIP private Ableton students, Mike has worked with artists including rapper Vic Mensa, Flea (of RHCP), Blake Sennett (formerly of Rilo Kiley), and Nick Hexum (of 311) as an Ableton instructor, mentor, and consultant. 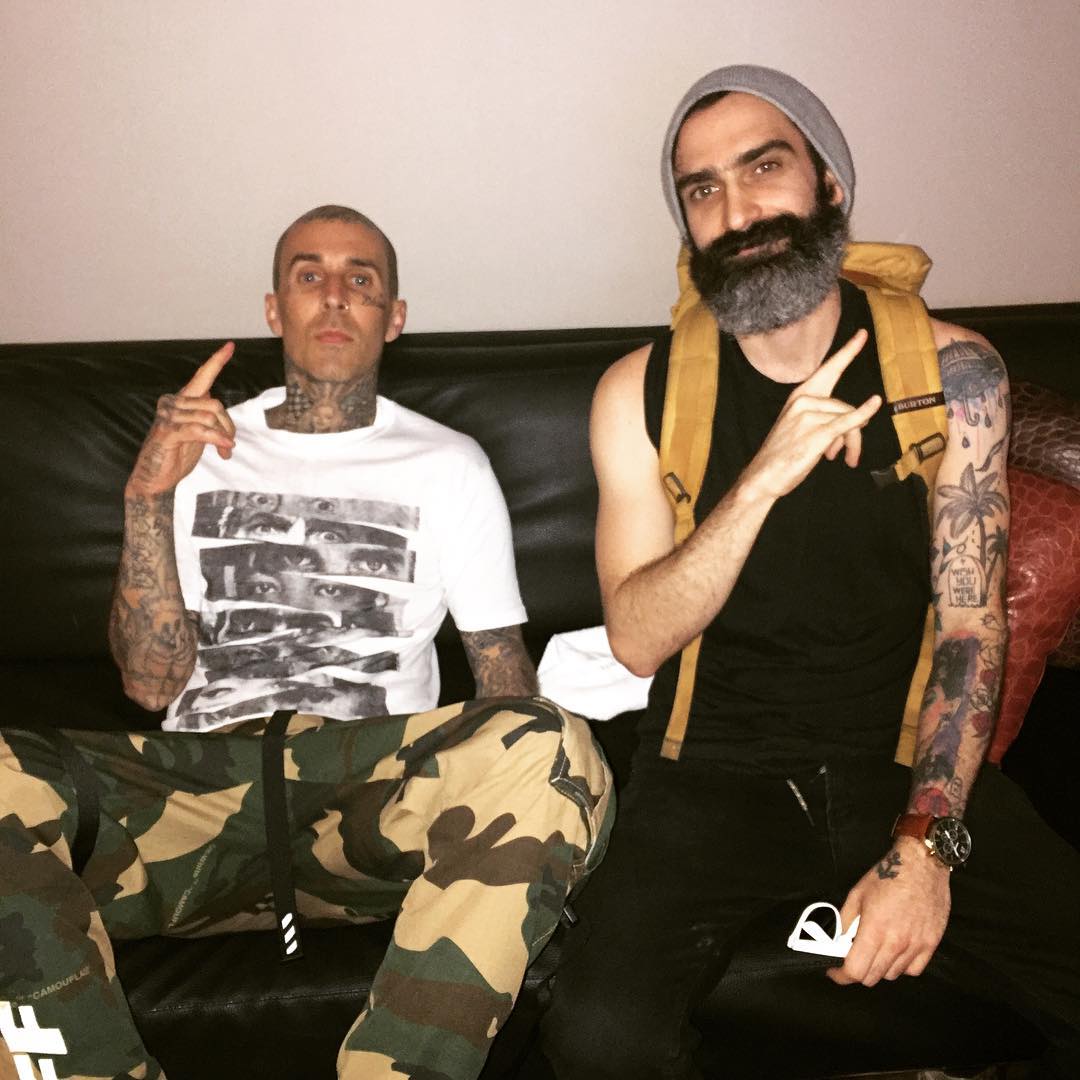 Mike is a gentle soul, cares about his students’ successes, and is an overall excellent teacher. He’s one of many of the talented artists invited to give a short demonstration on innovative production techniques by Ableton Live in their series One Thing:

Book a class visit today to see what class is like with one of the best: Mike Parvizi! 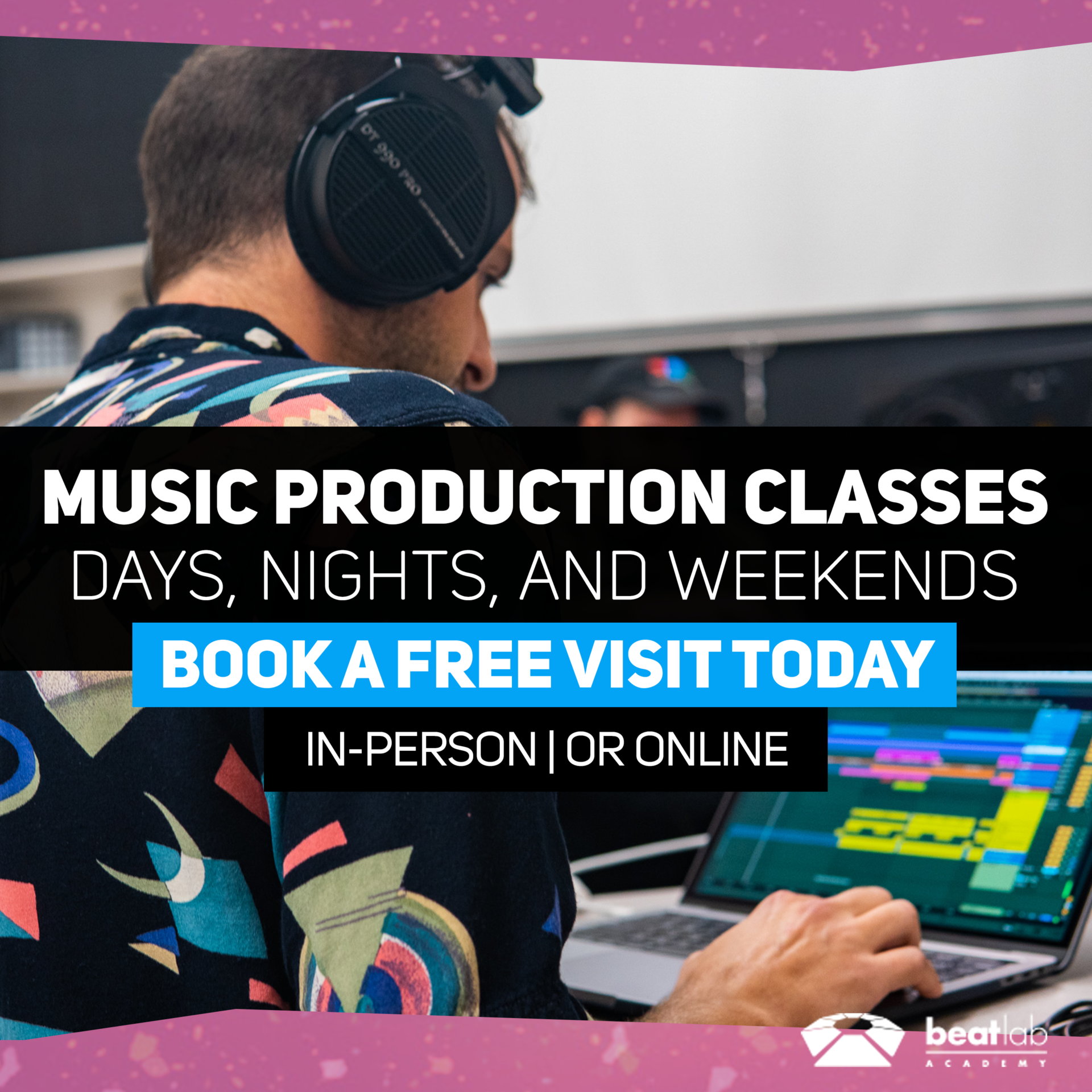 Check out this collection of videos featuring Mike Parvizi and his work. Music videos, collaborations, DJ sets, he does it all!

Learn from Mike and the rest of the Team in socially-distant in-person classes, starting this Saturday. 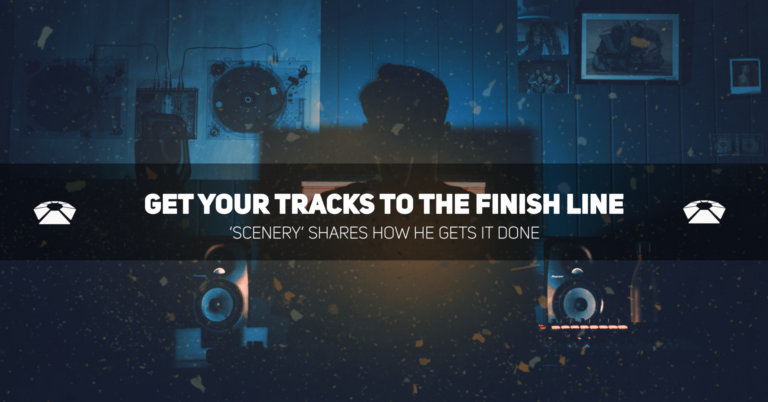 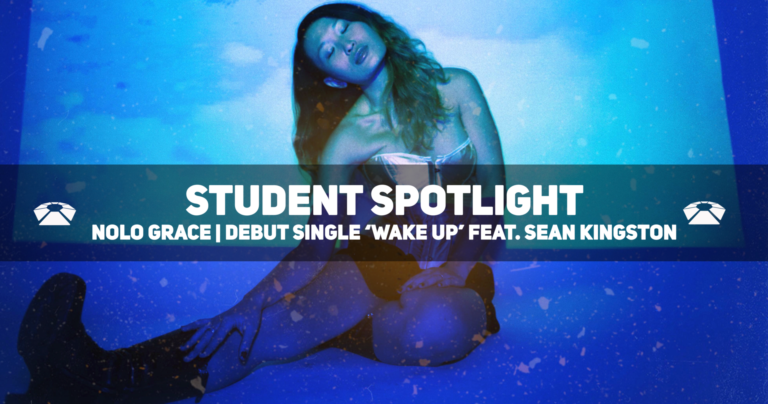 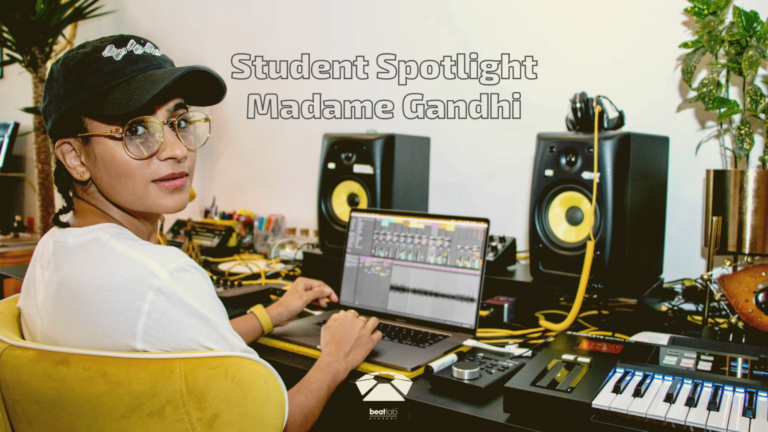