Welcome back, everyone! It’s been a few months since we have done our last edition of Fresh Tracks, but we’re back just in time for winter to pack up its bags. This month we wanted to check in with our alumni and listen to their most recent tracks! We couldn’t pick them all, but below are some of our favorite releases. Listen below.

Beat Lab’s most recent break-out artist is easily Partywithray. Already he has opened for dance music legends like Zhu, Loud Luxury, and Green Velvet.  Lucky for us, he just released his debut EP of the same name, partywithray.

The EP features two songs dedicated to letting the audience know the answer to the question – who the fuck is partywithray? Shrouded in style and a fog of nonchalant mystery, the EP’s sound embodies the look of its creator.

Both songs are delicious expansions of the sound he previously established with his collaboration featuring ZHU. It’s bouncy house music that borrows from tech-house stylings and ALWAYS has catchy hooks. Partywithray’s music is an exciting introduction to the blurring lines of modern dance music genres. Listen below. 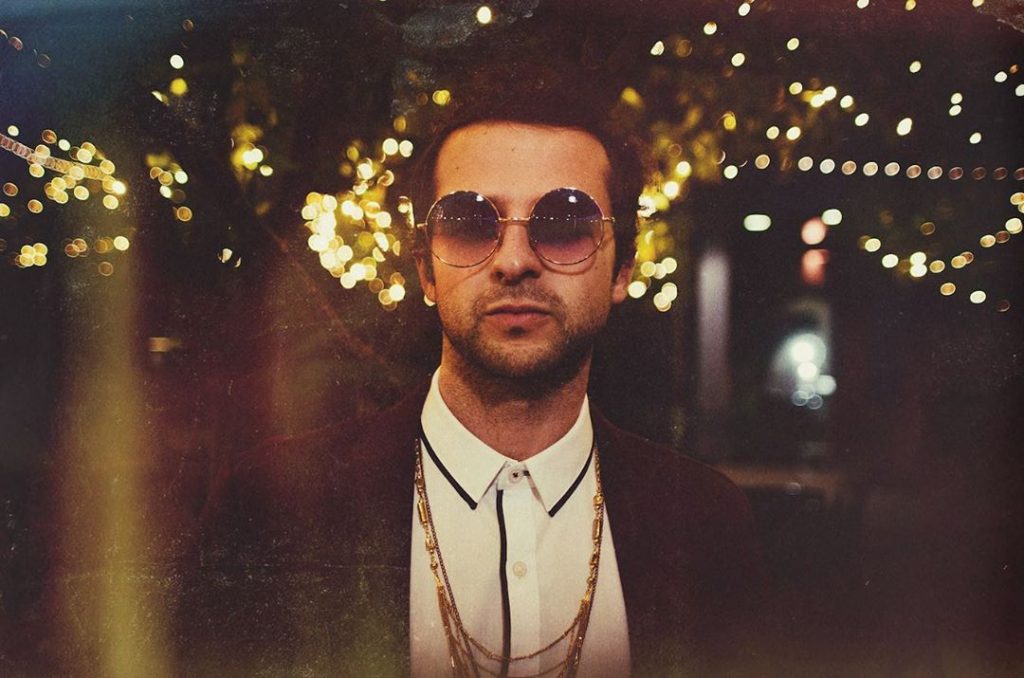 Damon Steele – All I Know

Damon Steele has been a consistent regular on the Los Angeles DJ circuit for some time now, and we couldn’t be more proud. While often it seems he may be more focused on his DJ’ing craft than anything else, his latest release shatters that illusion. He seems to prefer slow and steady when it comes to production, and it always pays off for us listeners.

Damon Steele’s most recent release All I Know is a warm fuzzy hug from one of our funkiest alumni. The song intro struts in confidently before the track’s vocalist utters her first syllable. It’s got the trademark steeze we’ve come to expect from the artist. Let us also say, we dig the artwork.

The purples, orange, and reds of the artwork perfectly reflect the interwoven sounds of the song. Damon displays improved skills on each release and this is perfectly on par with that trend. We know you’ll be bumping it more and more as summer approaches, listen below. 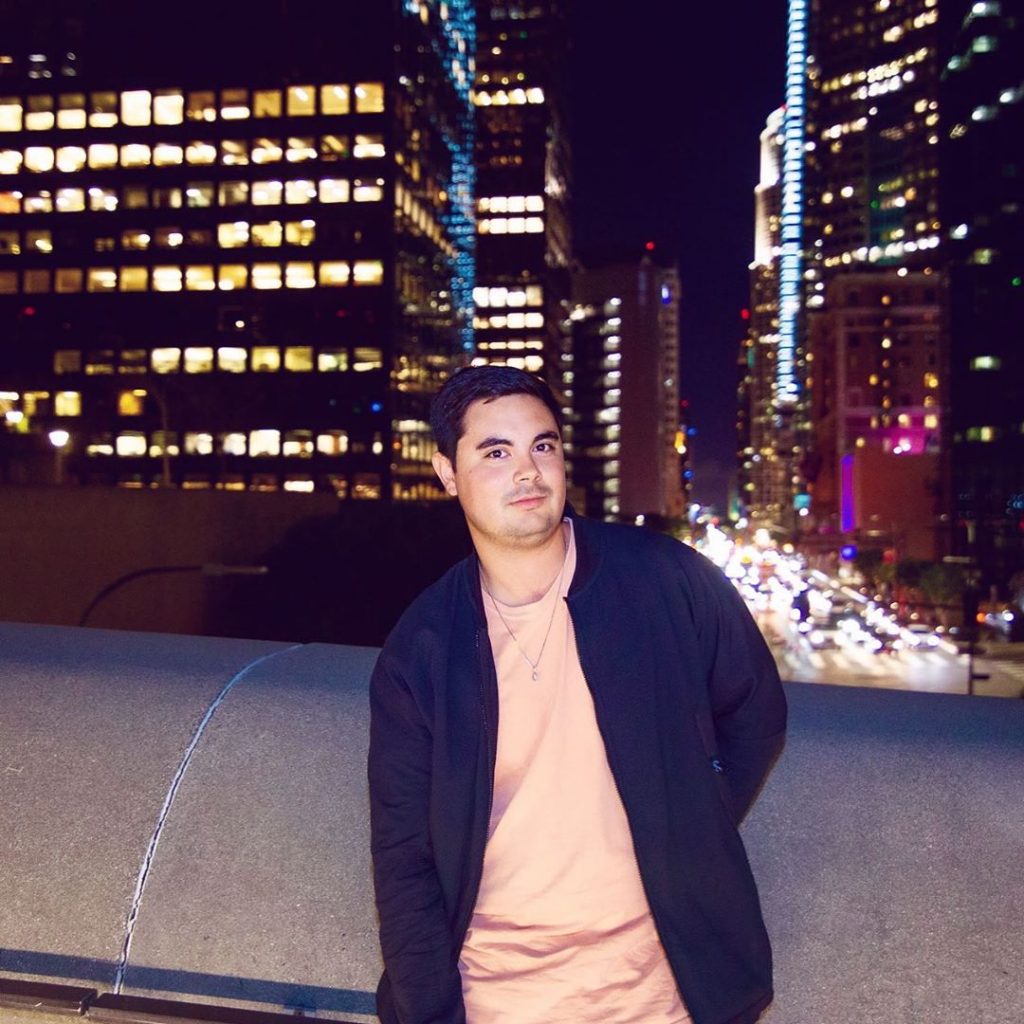 M.R.I. has been freestyling nonstop since graduation, but we haven’t been blessed with a release since 2018. His most recent song – Feel – makes the absence not hurt so badly. The production is clean and meshes well with his powerful vocals.

Though the beat takes a front seat volume-wise, his singing carries the same amount of emotional weight. It’s not a banger, but it’s absolutely worth listening to on repeat. Catch some feels, listen below. 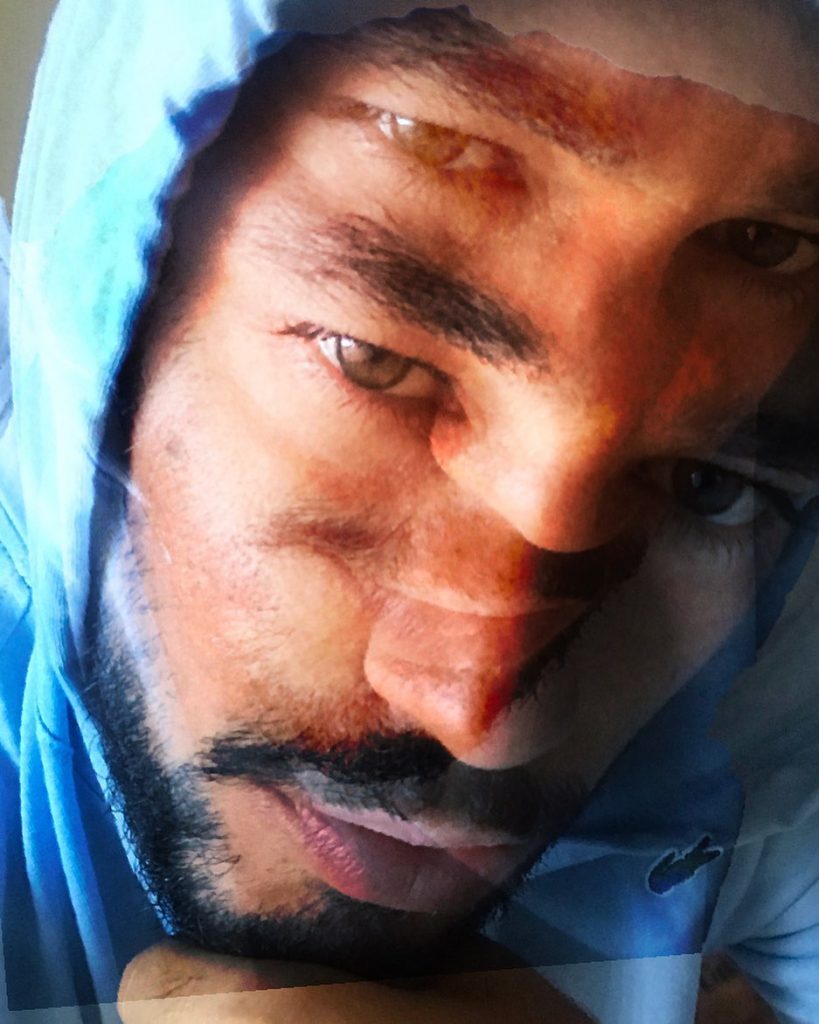 Alliey XO has been killing it in the DJ circuit around Los Angeles, but that doesn’t stop her from putting out awesome tracks. This is her second official release and an example of her dedication to the craft. Though it differs from her harder-hitting DJ’ing style, V is an intimate production and doesn’t skimp out on energy.

The ups and downs she sings about are effectively matched with the music’s emotion as well. She’s created a lush soundscape that exists within the song’s context as well as the artwork. It’s a consistent picture throughout. We know you’ll enjoy it. So lay back, relax, and listen below. 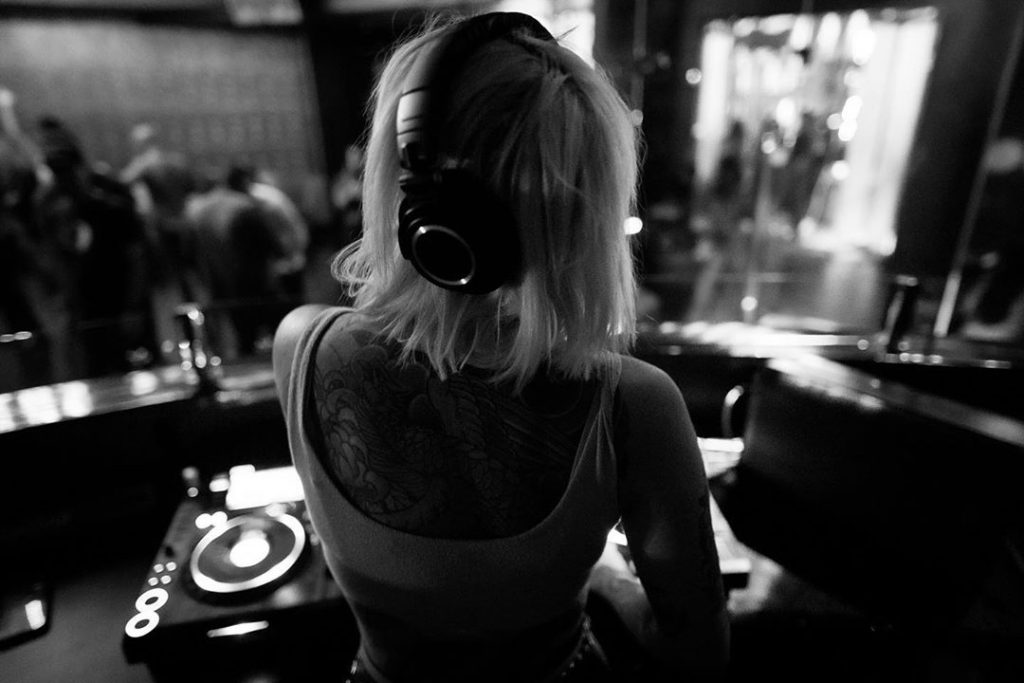 Want to Promote Your Music?

Want to be featured in the next Fresh Tracks of the Month? Send in your music on Submithub!

Where Can I Learn More?

Are you new to production, or want a crash-course in mastering? Beat Lab Academy’s online production and in-person Ableton courses will give you the skills you need to become tomorrow’s super producer.